GIREVE’s platform has been compatible to the OCPI protocol since summer of 2018. It is the second protocol used on the platform after eMIP, the free and open protocol it developed.

OCPI started in 2014 as a market initiative, and it grew thanks to the involvement of several major different companies from the field of e-mobility.

In 2018, GIREVE joined the first OCPI Board. The aim of this Board is to set up a formal organisation and rules to develop the OCPI protocol (Open Charge Point Interface), for roaming of electric charging. A Letter-of-Intent signed by all members in Amsterdam in July, 2018 confirmed the cooperation.

In the coming 12 months, this transformation board will work together to create a formal management organization and guidelines to ensure the professional development of the OCPI (Open Charge Point Interface) protocol for EV roaming.

Learn more about OCPI and its board

They joined us via the OCPI protocol

After the announcement of the compatibility of GIREVE’s platform to the OCPI protocol, the following operators connected using this protocol : 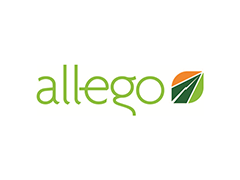 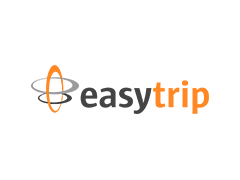 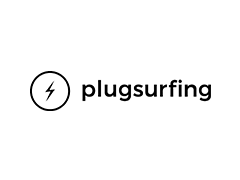 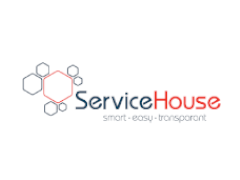